Volume ray casting creates a projection of volumetric data. Subsequently, the projection is blended on top of the final camera image. When creating the projection, the depth of opaque objects in the scene is taken into account to create the illusion that they can obstruct the view of volume objects. If multiple volume objects are to be rendered by the same camera, multiple such projections are made – each one made of only one volume object – and blended on top of the final camera image in the order of their depth to the camera (from furthest to closest) to abide by their relative positions in scene space. If voxels of volume objects would intersect with the mesh of an object that has the CullingMaterial on it, they are excluded from the projection. This effect can also be inverted, so that only voxels that intersect with a culling object are projected onto the camera’s image. 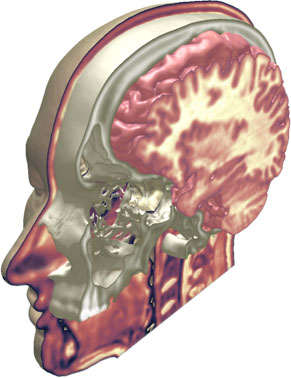 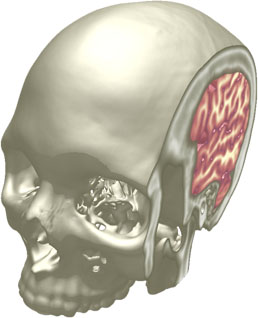 Volume Viewer Pro visualizes volumetric data (e.g. Texture3D assets) in real time using volume ray casting (aka volumetric ray tracing or volume ray marching). Volume Viewer Pro can render any kind of scalar or RGBA data that can be expressed as a three dimensional array, including MRI and CT scans as well as microscopy slices. It can be set up in less than a minute and is easy to use.

Any cookies that may not be particularly necessary for the website to function and is used specifically to collect user personal data via analytics, ads, other embedded contents are termed as non-necessary cookies. It is mandatory to procure user consent prior to running these cookies on your website.